Formation of the first supermassive black holes in the Universe

Black holes have a reputation of being mysterious objects where time and space lose their meaning, and as such they have always attracted our curiosity. So far, astronomers have a pretty good idea of how present-day black holes formed, but the picture is not that clear for the first black holes - those formed in the early days of the Universe. These objects are particularly hard to study since we can't observe them with our current telescopes. In order to study their formation, I ran numerical simulations of the conditions in the early Universe and followed their evolution until they became massive enough to be considered a black hole. 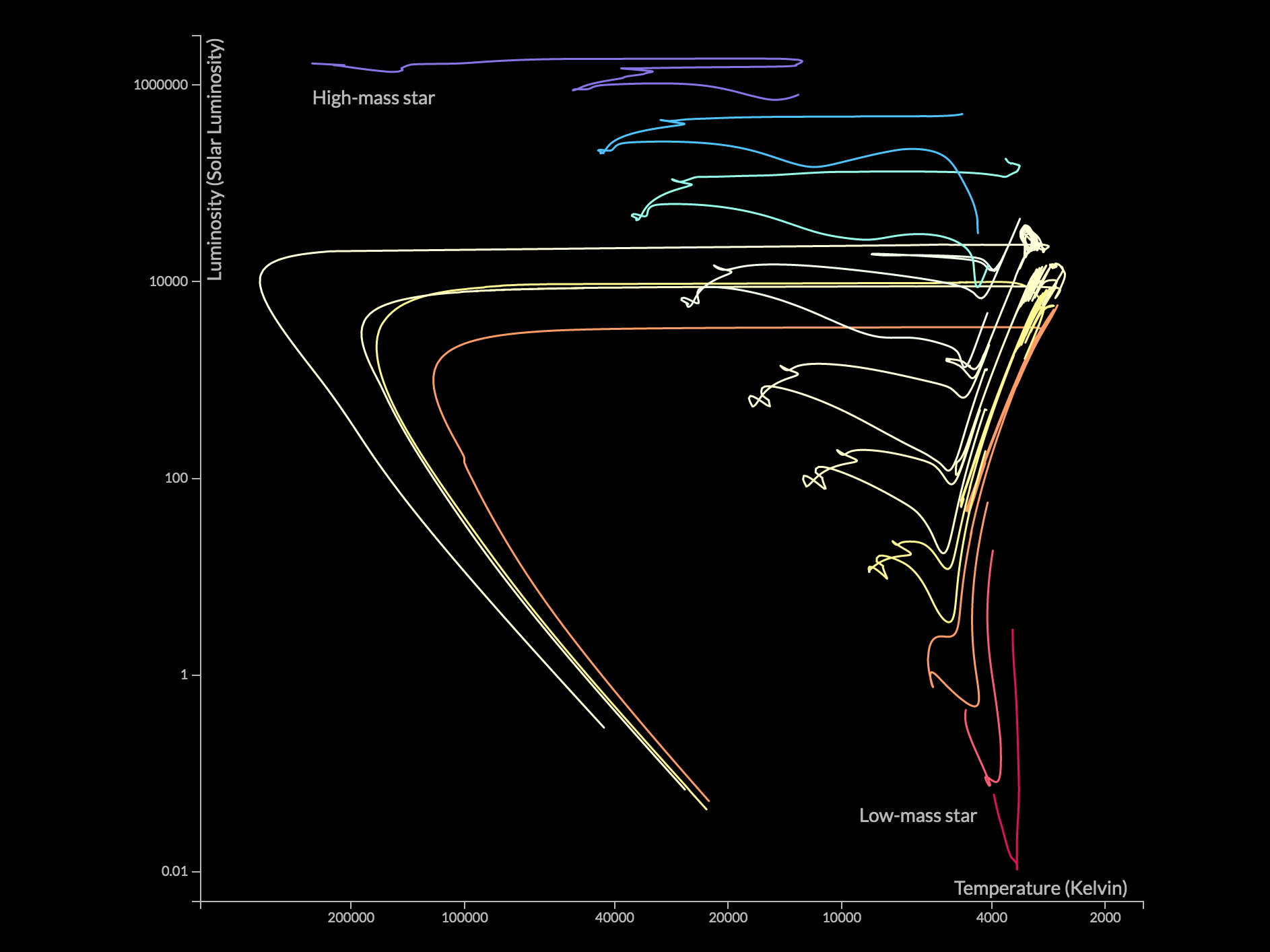