In 2020 Chile held a national plebiscite to decide if its citizens wanted to have a new Constitution. The previous one had been written during Pinochet's dictatorship in 1980 and had been modified more than 250 times since its inception. Right-wing parties used these modifications to campaing against a new constitution under the motto "Reject to reform" (reject the new constitution, to reform the previous one) and that rethoric was soon picked up by media outlets. But these facts were lacking context: how many times Chilean representatives have tried to modify the constitution? Is 257 times too many or too few? To answer these questions, I analyzed the bills introduce to Chile's Chamber of Deputies to modify the Constitution since 1980 and track them until their approval or rejection. 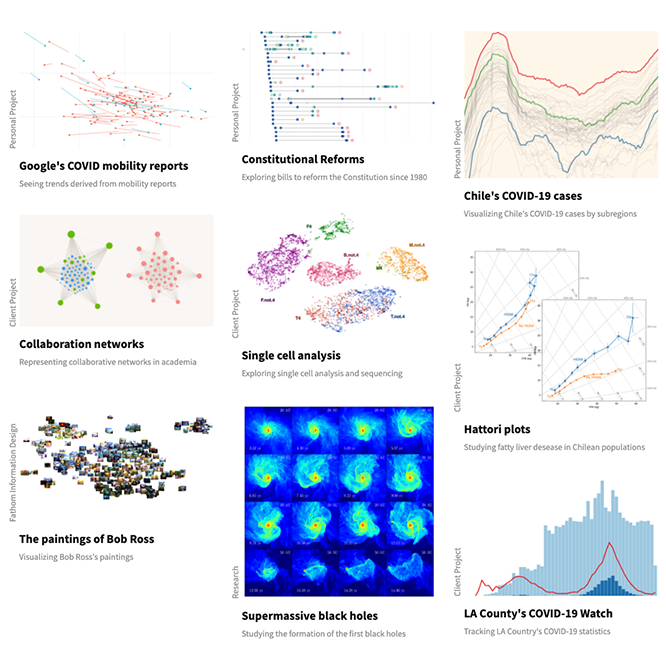