Obesity is one of the most common deseases in the Chilean young population. Because of this, it is crucial to study its risks and relationships to fat content in other parts of the body such as liver and pancreas. For that, we analyzed data from a cohort of people that were followed annually since their birth until their 18th birthday. We studied the evolution of their fat mass, fat-free mass, height, and BMI, and related those quantities to the risk of presenting Non-Alcoholic Fatty Liver Desease and Non-Alcoholic Fatty Pancreas Desease. 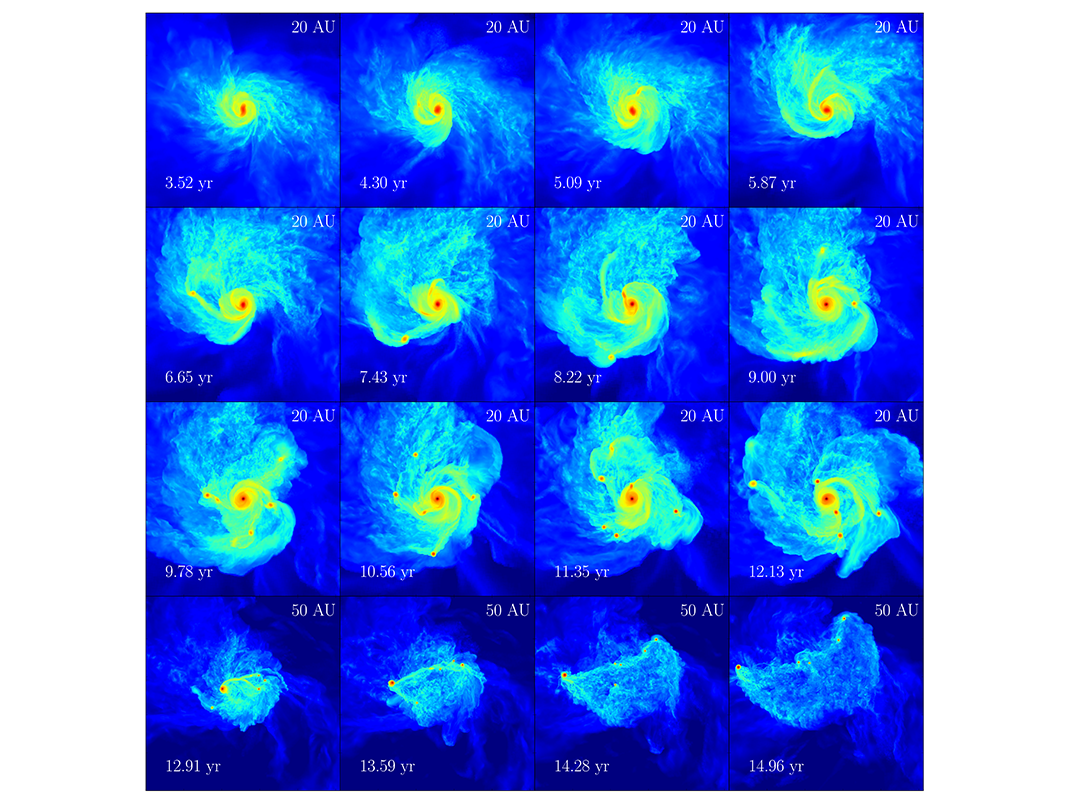 Studying the formation of the first black holes 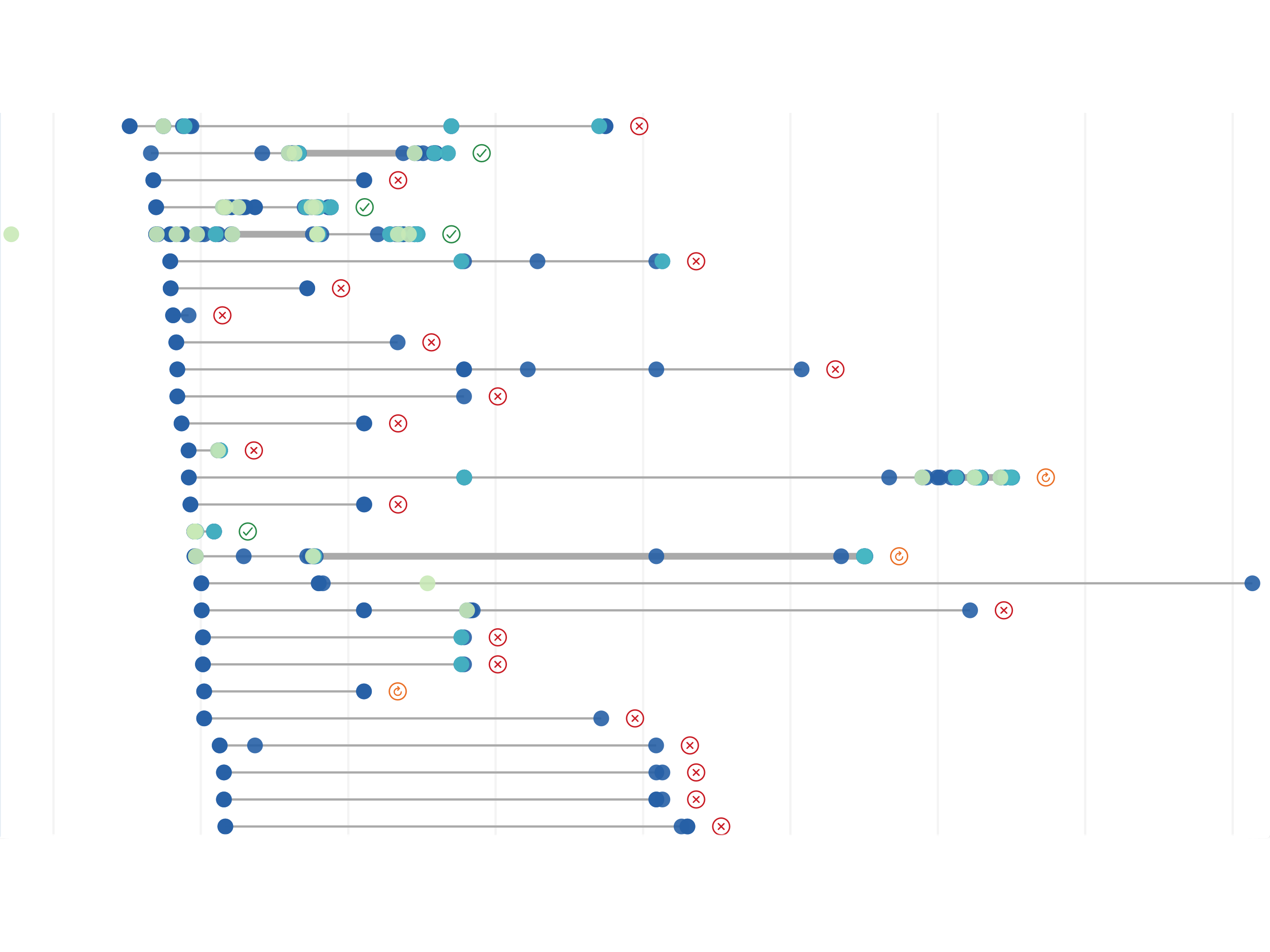 Exploring bills to reform the Constitution since 1980